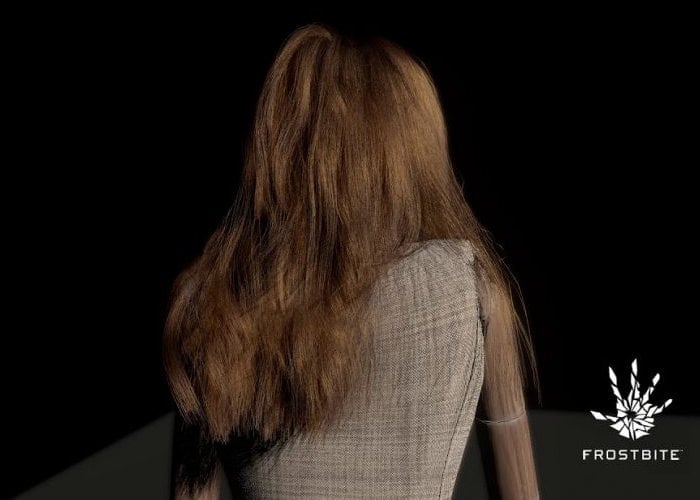 Electronic Arts and DICE have this week released a first glimpse at their next generation hair renderings using the latest Frostbite games engine. The embedded video below provides a glimpse at what you can expect in future Frostbite-powered games. EA and DICE are currently working to integrate these new hair rendering techniques into their own coming next generation games.

“The game engine was originally employed in the Battlefield video game series, but would later be expanded to other first-person shooter video games and a variety of other genres. To date, Frostbite has been exclusive to video games published by Electronic Arts.”

EA and DICE are expected to reveal more videos these upcoming weeks regarding the next-generation capabilities of the Frostbite Engine, as soon as more details are announced or demonstrated we will keep you up to speed as always.