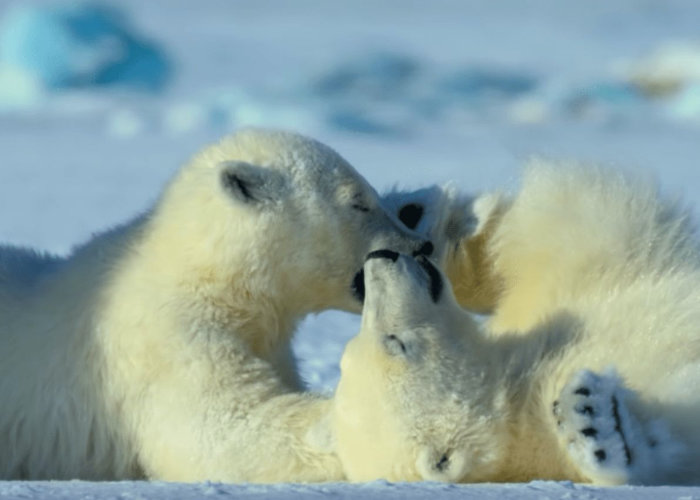 This week Netflix has made available 10 documentaries to view for free via its media streaming service. Previously before the COVID-19 lockdown, Netflix has allowed teachers to screen documentaries in their classrooms, which isn’t possible at the moment with schools closed. Each documentary also has educational resources available for teachers and students, and Netflix says they will be doing Q&As with some of the creators behind these projects so that students can hear from them firsthand.

Here are just a couple on offer, for a full list complete with links to all the required resources jump over to the official Netflix media Centre blog via the link below.

The title of Ava DuVernay’s extraordinary and galvanizing documentary refers to the 13th Amendment to the Constitution, which reads, “Neither slavery nor involuntary servitude, except as a punishment for crime whereof the party shall have been duly convicted, shall exist within the United States.” The progression from that second qualifying clause to the horrors of mass criminalization and the sprawling American prison industry is laid out by DuVernay with bracing lucidity. With a potent mixture of archival footage and testimony from a dazzling array of activists, politicians, historians, and formerly incarcerated women and men, DuVernay creates a work of grand historical synthesis.

Abstract: The Art of Design takes you beyond blueprints into the art, science, and philosophy of design. The series goes inside the minds of the world’s greatest designers, showcasing the most inspiring visionaries from a variety of disciplines whose work shapes our culture and future.

Filmed over the course of three years, Babies is a landmark series that explores the miracle of the first full year of life through the pioneering work of leading scientists from across the globe. The series examines the epic journey every person embarks on, from helpless new-born to independent toddler. Following the life-changing adventures of 15 international families and featuring the latest research from eminent scientists who share their personal journeys of discovery into the infant mind, the series is filled with the exciting uncertainty of parenting, exploring each major milestone of development like never before. From the first bond a baby shares with its parents, to learning to feed, sleep through the night, crawl across the room, speak their first words, and discover the world around them – right up to those first steps of toddlerhood.

Chasing Coral taps into the collective will and wisdom of an ad man, a self-proclaimed coral nerd, top-notch camera designers, and renowned marine biologists as they invent the first time-lapse camera to record bleaching events as they happen. Unfortunately, the effort is anything but simple, and the team doggedly battles technical malfunctions and the force of nature in pursuit of their golden fleece: documenting the indisputable and tragic transformation below the waves. With its breathtaking photography, nail-biting suspense, and startling emotion, Chasing Coral is a dramatic revelation that won’t have audiences sitting idle for long.