The city of Jundiaí in southeastern Brazil is the location of one of Foxconn’s manufacturing facilities for Apple products that is outside of China. The day after Apple CEO Steve Jobs passed away, a bill was filed to change the name of the street where the Foxconn facility is to Steve Jobs Avenue. 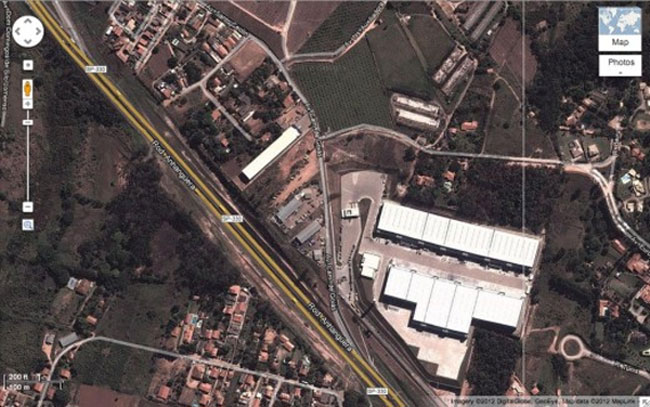 The name change was granted on March 27 and now the Portuguese name for the street is Avenida Steve Jobs. The street was previously named after a former mayor of the city and is an avenue connecting the city to São Paulo Brazil.

It’s interesting to me that the address of Foxconn facility will now be Steve Jobs Avenue. Apple is certainly one of these contracts that Foxconn has an is very important to the company’s overall financial viability.