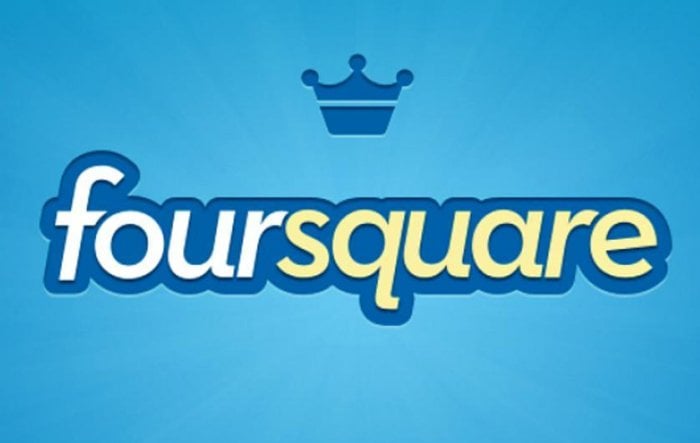 Foursquare is a fairly popular app which give users the ability to discover great places to eat on-the-go, no matter where you reside across the globe.

The service has a dedicated app for major mobile platforms, but there’s no dedicated app to work flawlessly on the iPad. However, it appears things are about to change as Foursquare is planning to launch a dedicated iPad app in the coming weeks.

The news came from Foursquare’s chief revenue officer Steven Rosenblatt at Mashable’s Media Summit on Friday. He didn’t give out an exact availability date, but a confirmation that it will be released soon should bring a lot of joy for Foursquare users.

Mashable reported, “Speaking at Mashable’s Media Summit on Friday, Steven Rosenblatt, the chief revenue officer for Foursquare, said the app would be released within a few weeks. The rationale, he said, was to give people “sitting on their couches” a way to plan restaurants to visit and future travel.”

We’ll update you as soon as the update is ready for prime time. Stay tuned.