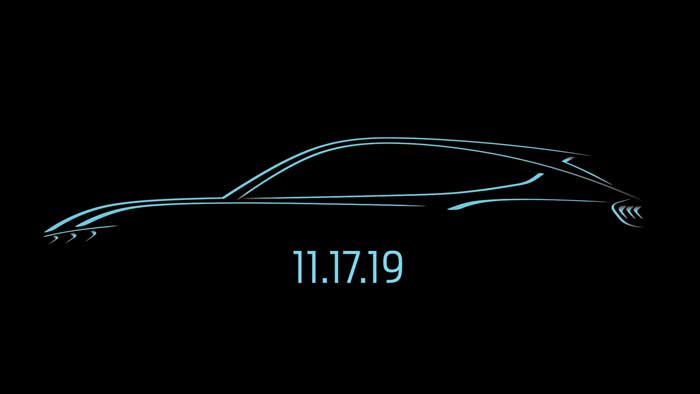 Ford has been teasing what it calls the Mustang-inspired EV for months now. Ford might not be willing to give the EV a name, but speculation suggests it will be called the Mach-E.

Whatever the EV is called, Ford has announced that it will debut on November 17, 2019. This won’t be a market launch, but an unveiling. The market launch is rumored for next year.

The EV promises a 300-mile driving range based on the US test regime. It also promises style inspired by the Mustang and performance. It will be offered in Europe as well.