Apparently, Google isn’t satisfied being the most diverse internet company in the face of the earth. Out of all the new ventures it could possibly embark upon (like finding a habitable planet in a galaxy somewhere), it decides to partner with a distinguished brewery and produce beer. Whoa, what? 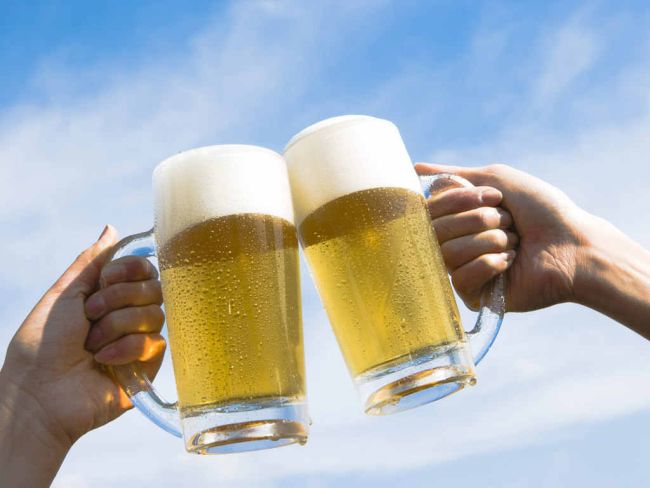 Yes, beer. Really, really delicious beer that’s so unqiue it’s going to be a limited edition. According to the sources consulted for this article, some of it is available for tasting over at Denver for a drinking festival. Sounds nice.

The actual brewing is being done by Dogfish Head, a professional brewer who is singlehandedly producing Urkontinent in significant quantities. Oh yeah, that’s what it’s called: Urkontinent. it was dreamed up by Googlers who are into the brewed ale. This isn’t a serious venture, however, and Google will not profit from any Urkontinent sales. It’s more for the lulz and the good times.