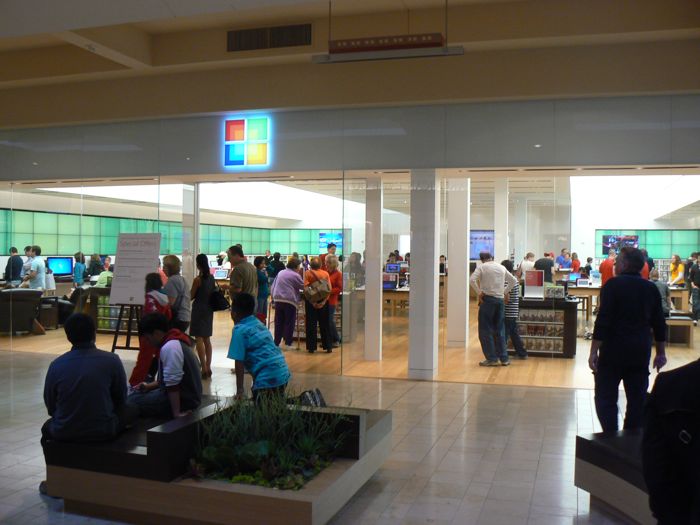 Microsoft has confirmed to the WSJ that they will be opening a flagship Microsoft store in Fifth Avenue in Manhattan, the store will be located at 677 Fifth Avenue.

The store is currently the location of a Fendi Shop, but is will soon be taken over by Microsoft, and it is just a few blocks from an Apple Store.

“As our first flagship store, it will serve as the centerpiece of our Microsoft Stores experience,” said David Porter, corporate vice president for Microsoft retail stores. “This is a goal we’ve had since day one—we were only waiting for the right location. And now we have it.”

Microsoft now has around 104 retail stores in the U.S. Canada and other countries, the company intends to expand its physical stores over the next few years.