Fitbit is a popular name in health-and-fitness tracking wearable devices. The company has dedicated applications for both iOS and Android that lets users track health-related metrics on their smartphones.

Recently, the Fitbit application for iOS received an update, bumping it to version 2.1 and brings significant changes to the application. With the latest update, iPhone 5S users can track the basic activity using their smartphones without a Fitbit device, thanks to the MobileTrack feature of the application as well as the M7 chip of the iPhone 5S. 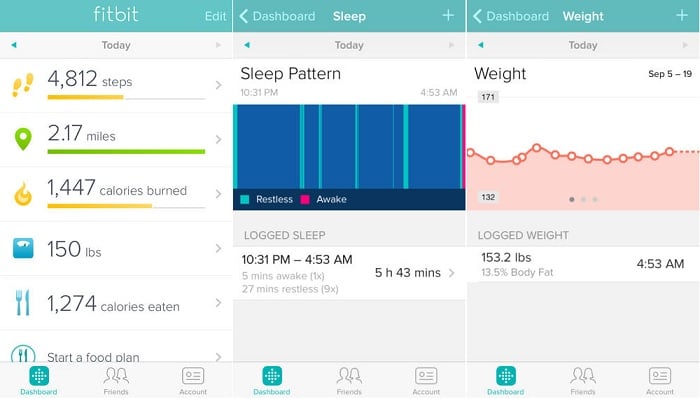