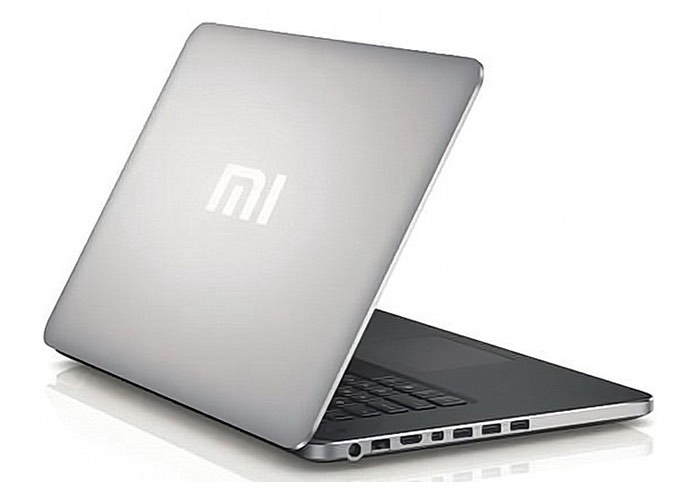 Rumours are this week suggesting that the first notebook to be created by Chinese smartphone and tablet manufacturer Xiaomi may be equipped with a powerful combination of Intel Core i7 processor that is supported by GTX 760M mobile graphics for under $500.

Xiaomi is expected to unveil their new range of notebooks sometime early in 2016, although no details have been officially announced as yet by the company. Although rumours are suggesting that the Chinese company is seeking to enter the notebook market, which others such as Fujitsu and Toshiba are now exiting.

The anonymous Chinese source says that the new Xiaomi notebook will be equipped with a 15.6 inch display offering users a Full HD 1920 x 1080 resolution, and will come pre-installed running the Linux operating system together with the Intel Haswell processor which is supported by 8GB of RAM. The on-board graphics will take the form of a Nvidia GeForce GTX 760M equipped with 2GB of VRAM and will be priced under 3000 Yuan or roughly $465.

As soon as more information is officially announced or leaked we will keep you updated as always. More information may be made available during next month’s CES 2016 technology event that starts early in January 2016.