Digitimes has reported that we can expect to see the first netbook running the new Chrome OS before the month of November is out. There are no details on who will be shipping the netbook. It could even be Google themselves.

Will Google follow a similar path to their Nexus One phone and start shipping hardware for their OS? Its thought that Google might start selling the netbooks exclusively online but will be keep the stocks limited to 70,000 to begin and thought to be equipped with an ARM processor. 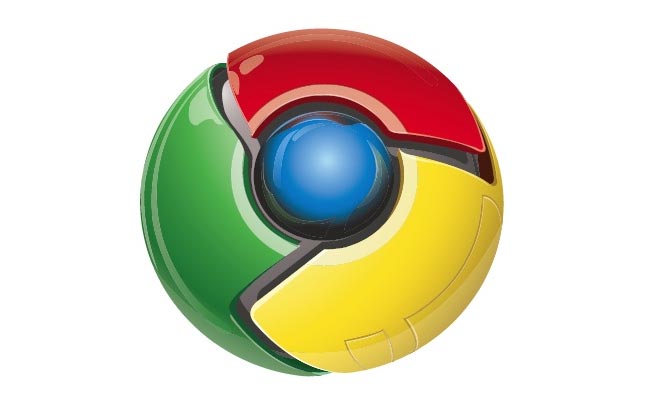 December is also going to be busy time for the Chrome OS with rumours that HP and Acer will both be launching netbooks running Chrome OS.

Chrome OS is an open-source project that aims to build an operating system that provides a fast, simple, and more secure computing experience for people who spend most of their time on the web.

Via Geek Via Digitimes