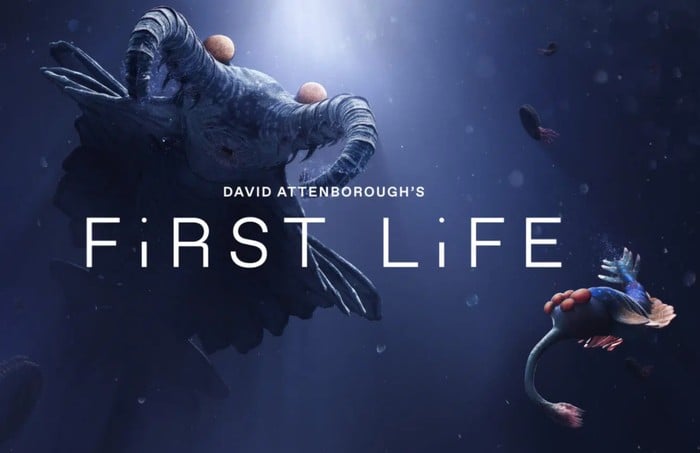 The series was directed by freelance film-maker Martin Williams and series produced by Anthony Geffen, CEO and Executive Producer of Atlantic Productions, with whom Attenborough has collaborated on a number of 3D documentaries for the satellite broadcaster Sky. It was produced in association with the BBC, the Discovery Channel and the Australian Broadcasting Corporation. During production, it had the working title The First Animals.

“Join David Attenborough on an epic journey 350 billion years into the past to experience the origin of life on Earth. Utilising world-leading paleontological research and breakthroughs in CGI technologies, experience for the first time the story of how life evolved from single-celled organisms into the ferocious predators that stalked the seafloor.”

“Attenborough tackle the subject of the origin of life on Earth. He investigates the evidence from the earliest fossils, which suggest that complex animals first appeared in the oceans around 540 million years ago, an event known as the Cambrian Explosion. Trace fossils of multicellular organisms from an even earlier period, the Ediacaran biota, are also examined.

Attenborough travels to Canada, Morocco and Australia, using some of the latest fossil discoveries and their nearest equivalents amongst living species to reveal what life may have been like at that time. Visual effects and computer animation are used to reconstruct and animate the extinct life forms.”