Last week we heard that owners of Apple iOS 6 devices were having FaceTime issues, and now it would appear that first generation Apple TV owners are having connectivity issues with iTunes.

It would appear that first generation Apple TV devices are no longer able to connect to iTunes, and the problem started last week, the device can connect to the Internet, but not access iTunes. 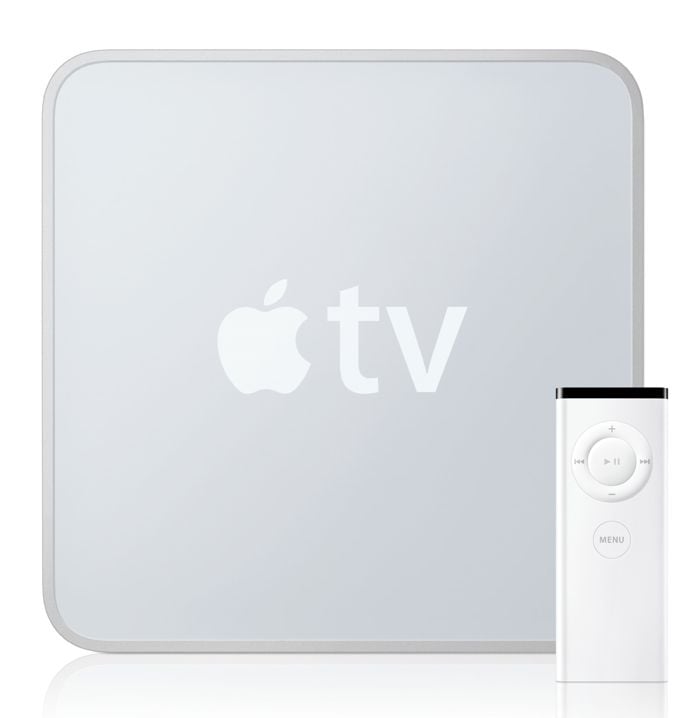 It appears that the issue is affecting all of the first generation Apple TV devices, there is no official word from Apple as yet on what may be causing the problem.

There are rumors that this could be due to internal communication upgrades withing Apple services related to a Heartbleed security update, although Apple previously said that the Heartbleed Bug had not affected any of their key service.

If you own a first generation Apple TV, let us know if you can connect to iTunes or not, as soon as we get some details on what Apple will be doing to fix the issue, we will let you guys know.