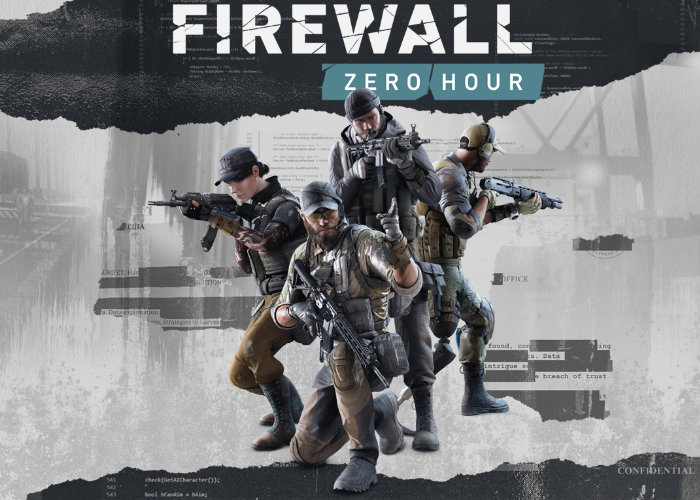 PlayStation VR gamers interested in trying out a new tactical shooter may be interested to know that this weekend Firewall Zero Hour is free to try offering a team-based tactical multiplayer shooter, exclusive to PS VR platform. Check out the videos below for an overview of the game together with a few tips to get you started. 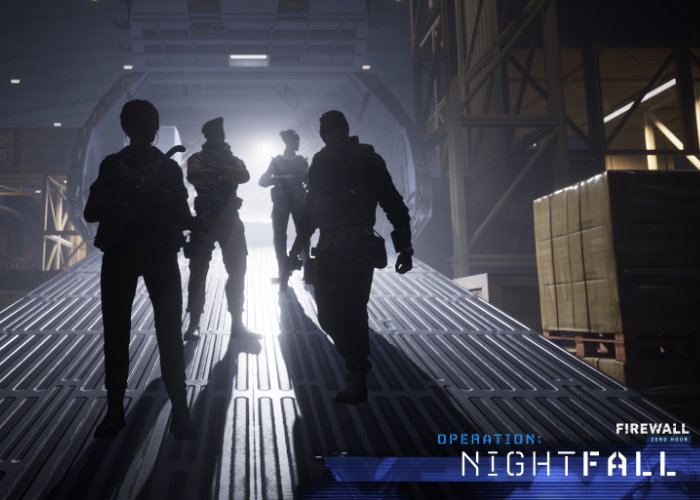 “It’s only been a few weeks since we launched Operation: Nightfall, which kicked off a bunch of new content and improvements planned for the game. There’s a lot we introduced with Nightfall–the Op-Pass, Hack Keys, Missions, Tasks, Rewards—all while completely revamping the user interface.

Given the scope of the changes, it was difficult to anticipate all of the growing pains, but we’re happy to report that as of Patch 1.26, squad and matchmaking issues should now be addressed. It has been a process, this buildout of a reliable and robust platform–one that will set us up for future growth, improvements, and content rollouts. We hope where we take the game from here exceeds your expectations and rewards your continued commitment.”

As always, there’s more info in the last post we did on Nightfall here on the PS blog, and also over on our FCE blog. If you have more questions, feel free to comment here and we’ll read them!

There’s never been a better time to try Firewall Zero Hour, which is why it’s also the perfect time for another Free Weekend Trial, From June 28th – 30th June for active PS Plus members. Have a friend with PSVR who’s never tried the game? Well, now they can hop on with you, and you can show them the ropes!”

To find out more about the PlayStation VR Firewall Zero Hour shooter game jump over to the official PlayStation blog where Damoun Shabestari Game Director at First Contact Entertainment explains more about what you can expect from the title and the making of the PS VR multiplayer shooter’s Hangar map.