After last week demonstration by Mozilla showing the Unreal Engine 4 running in their Firefox browser. Mozilla has this week surprisingly announced that they are pulling the plug on the development of a Firefox Metro browser for Windows 8.

Even after releasing a beta version of the Metro Firefox Windows 8 browser, Mozilla has this week revealed that there are just not enough testers using the new browser on the platform for them to justify developing and releasing a full version of Firefox Metro Windows 8 app. 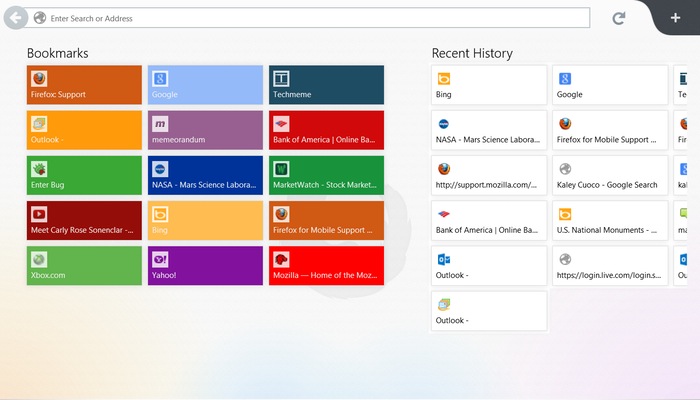 “This leaves us with a hard choice. We could ship it, but it means doing so without much real-world testing. That’s going to mean lots of bugs discovered in the field, requiring a lot of follow up engineering, design, and QA effort.

To ship it without doing that follow up work is not an option. If we release a product, we maintain it through end of life. When I talk about the need to pick our battles, this feels like a bad one to pick: significant investment and low impact.”

For more information on the cancellation of the Firefox Windows 8 Metro browser jump over to the Mozilla website for details. 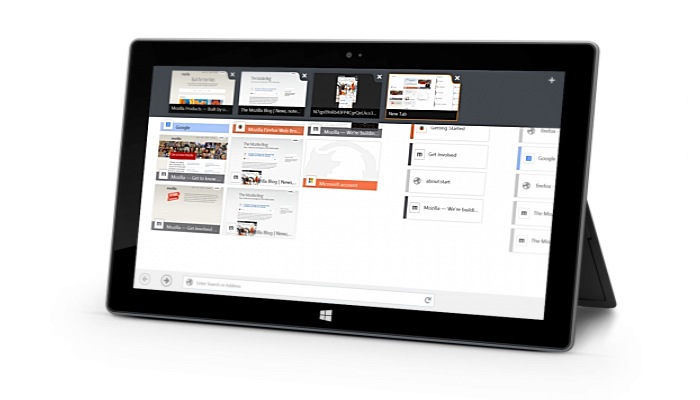