Yesterday Mozilla launched Firefox 9 and now they have released a new version for Google’s mobile devices, Firefox 9 for Android which comes with a range of new features for Android tablets and smartphones.

Firefox 9 for Android comes with a new user interface which has been designed for tablets, it is also designed to be faster than the previous version, have a look at the video of it in action below. 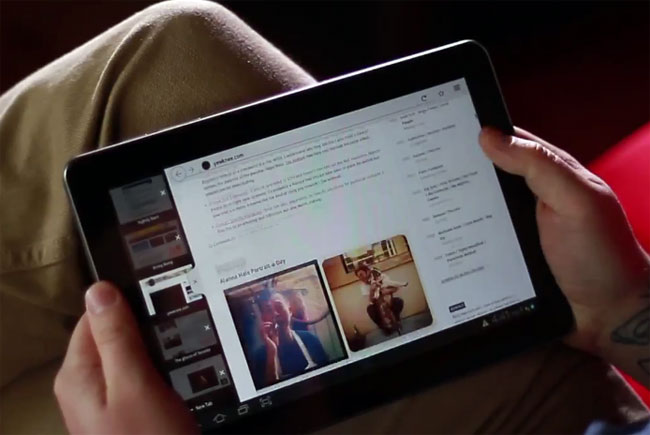 You can download Firefox 9 for Android for free over at the Android Market and you can find out full details over at Mozilla.