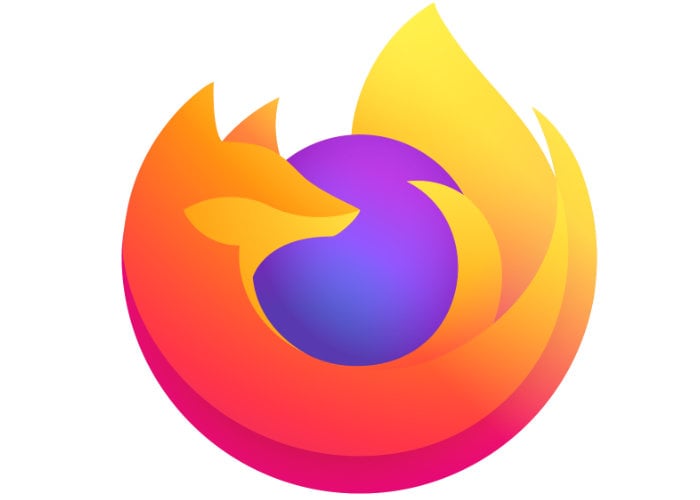 One things yet to be resolved by Mozilla is that macOS users running on Apple Silicon systems may encounter playback errors on encrypted content if the Rosetta system software is not installed. Other features in the latest Firefox 84.0 build include :

For developers the Firefox Network panel is now able to handle unexpected crashes and render useful debugging details such as a related stack-trace. Firefox 84.0 users can also easily file a bug report by clicking on the available link to help improve the stability of the tool. To download the latest Firefox browser: more about all the new features rolled out in version 84.0 jump over to the official Mozilla website by following the link below.