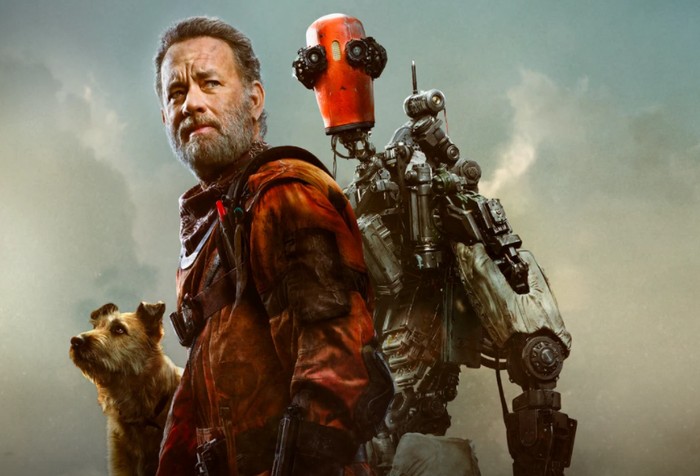 If you are looking forward to the Premier of the new Finch movie starring Tom Hanks which premiers on the Apple TV+ streaming service this Friday and will be available to watch from November 5, 2021 onwards. You might be interested in the recently released teaser trailer providing a first look at Finch and what you can expect from the storyline, characters and setting. Now that Apple TV+ is available on the PlayStation platform Director Miguel Sapochnik outlined his vision for the new apocalyptic film over on the official PlayStation Blog.

“Tom Hanks is Finch, a man who embarks on a moving and powerful journey to find a new home for his unlikely family—his beloved dog and a newly created robot—in a dangerous and ravaged world. An epic adventure is on the horizon. Meet Finch, a man who takes his unconventional family on the journey to hope and humanity.” 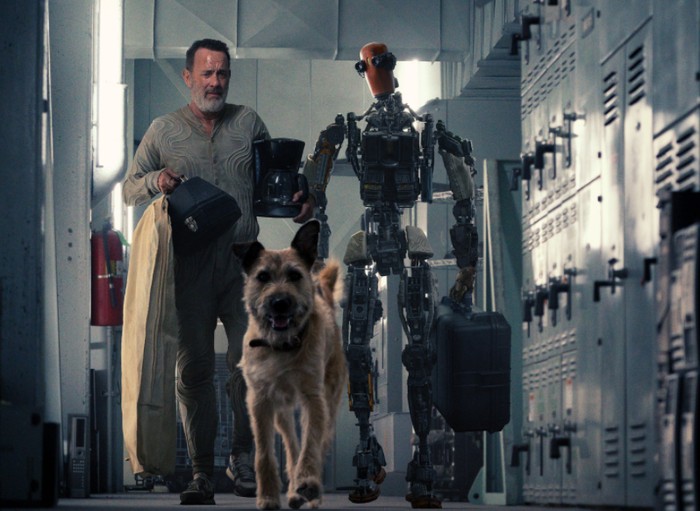 “I showed [Finch] to a couple of friends after I’d finished it. When you’ve just finished a movie, you’ve lost all perspective as to what it is that you’ve really made. And I showed it with full expectation of them to smile politely and say, “interesting” or something like that. And they laughed. A lot. All the way through it. And then they cried at the end…and they said that it was lovely. And I felt I’d never had that experience before.

One of the turns that I always liked in the script is that you meet this guy, [and] he’s building a robot to look after his dog. So he really likes this dog. That’s his focus of attention. He doesn’t like humans. He’s obviously had bad experiences with humans….And then gradually, this story unfolds and you realise that the dog is the survivor of a traumatic event he experienced when he was younger, right in the midst of the apocalypse. The dog means something to him. In fact, the dog is a reminder of his failure as a human being, to his cowardice.”