Chalk another one up for nostalgia blinders and the might of the iOS as the just-announced Thursday release date for the iPhone version of Final Fantasy Tactics: War of the Lions seems almost as celebrated in gaming circles as some home console recent Final Fantasy releases. It’s not all rainbows, butterflies and lions, though. 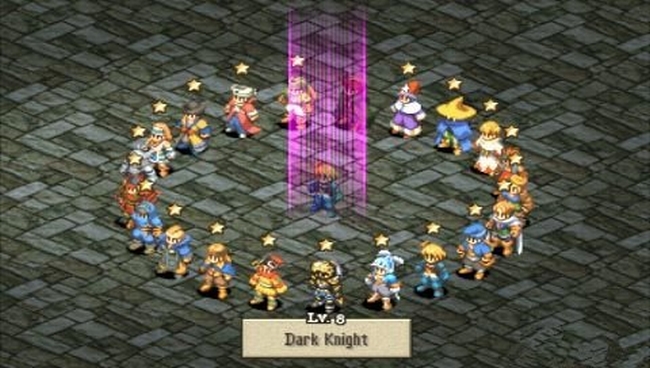 Not for anyone who hasn’t upgraded to an iPhone 3GS, or better yet the even more ubiquitous iPhone 4, though, as Square Enix has announced it’s going to be passing over users of older devices. We’re going to guess it’s mostly a fragmented support issue, since the original ran on hardware most wristwatches would be ashamed of today. Almost makes us wonder if there isn’t a whole market just in porting games specifically to Apple’s legacy devices.