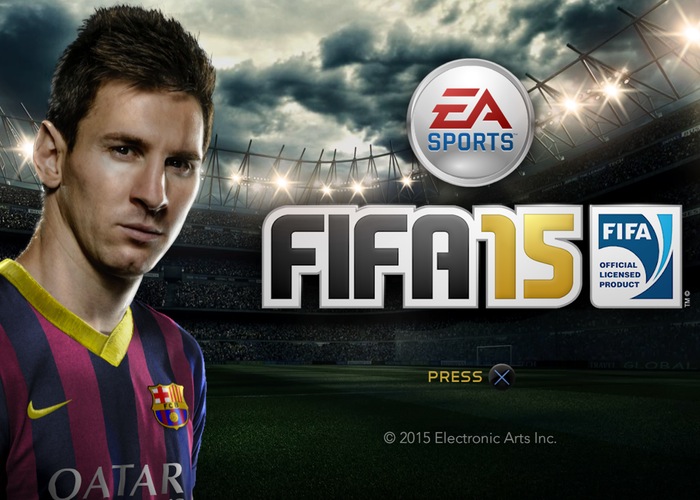 Gamers looking forward to the launch of the new FIFA 15 game later this month on September 23rd in North America, September 25th in Europe and September 26th in the UK are sure to enjoy this new official TV commercial which has now been made available over on the YouTube website.

FIFA 15 will be available to play on Xbox One, PlayStation 4 and PC as well as the older generation Xbox 360, PlayStation 3 and other platforms.

Features included in FIFA 15 are models that emotion all 22 players on the pitch for contextual in-game reactions, teams have contextual awareness of the game and dynamically adjust their tactics, authentic player visuals, environmental effects, and more responsiveness and control and improved mechanics for man-to-man battles; correct contacts; and set piece control.

“For the first time ever, FIFA 15 models the emotions of all 22 players on the pitch, giving fans a chance to experience first-hand the attitudes and personalities of the world’s best football players during a match. Players now recognise situations that trigger an emotional response and react naturally based on the game context.

For example, a player that is being repeatedly fouled by an opponent could confront that opponent depending on the severity of the challenge and context of the competition. Players will respond authentically with new reactions to decisions, bad tackles, missed chances, goals, and other pivotal moments throughout the game. There are over 600 potential emotional reactions that could play out over the course of a game.”

For more information on the new FIFA 15 game jump over to the official EA Sports website for details.