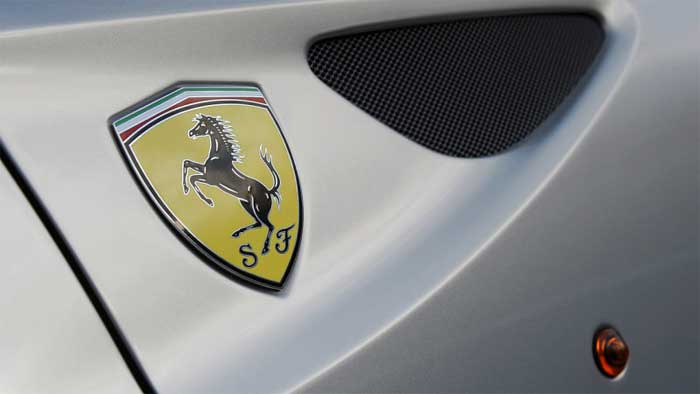 Ferrari has announced that it will launch its first fully electric models after 2025. The sportscar maker has stated that the battery technology requires more development. This is the first direct confirmation of a time frame for the automaker.

Ferrari had previously said that the fully electric vehicle would launch after its current industrial plan ends in 2022. Analysts hadn’t expected the car before 2023, so Ferrari’s post-2025 confirmation is further out than expected.

Ferrari CEO Louis Camilleri said that the automaker was “certainly” considering a fully electric grand tourer, but that it planned to stay with hybrids for the foreseeable future. He said that he sensed that the EV would come after 2025.