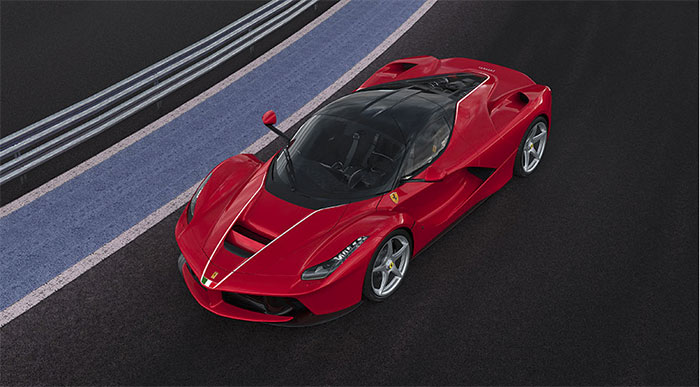 Ferrari recently put the 500th LaFerrari up for auction, the car was being sold to raise money for charity and help victims of the earthquake in central Italy.

The LaFerrari was sold at auction on the weekend at Southeby’s who also donated their fees as part of the auction and the car was sold for a massive $7 million.

When the Ferrari LaFerrari launched the car was sold for $1.5 million, so the $7 million that the 500th model went for is the highest the car has sold for to date. The previous highest price for one of these cars was $5 million at auction.