There’s no doubt that the industry is moving at a dizzying pace and sometimes in about a billion directions at once, it seems. Which is why I found Brandon Boyer’s GDC talk on the role indie games can play in that future so compelling. 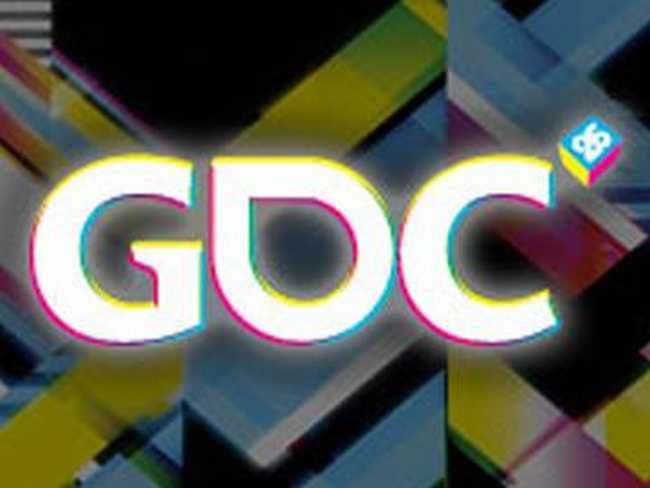 It’s hard not to get a bit choked up after watching that. It hits all the right notes and it turns you inside out a bit. Every word in there is not only true, but true in a way that knots your stomach with pangs of loss. Yes, games made all of us feel like that once upon a time and it is a tragedy that they no longer do.

But once the smoke clears and you wipe the tears away, you’re left with a bit of a dilemma. I wouldn’t go so far as to call Brandon’s claims a false dichotomy, but there’s certainly an amount of disdain for non-indie developers that feels unwarranted. Yes, we mostly play retreads, reimaginings, streamlines and gritty retellings. We jump on the same platforms, throw the same grenades and take cover behind the same chest-high walls. But not all of the non-indie games are samey festivals of brown textures.

One of the things being severely undersold here is the other side of the coin. Although the exception rather than the rule, there are some games that completely encapsulate the indie spirit, that couldn’t have been made on a shoestring budget or even if they could, they would only have disseminated the barest sliver of their driving idea to the smallest fraction of their potential audience.

There are studios out there who are straddling the middle ground so well you could only tell the difference by the level of polish they put on their games. They’re indie in output, but corporate in finances and if I understand the conclusion correctly, that’s the speaker’s goal for most of indie developers. And this is probably the part where you’re chomping at the bit for some examples.

Consider Double Fine. Psychonauts took four years and a not inconsiderable amount of cash to make and it couldn’t look or play more indie if it tried. Costume Quest, Stacking, Trenched, all of them separated from the indie creed only by the barest layer of tweaks. But let’s take something even bigger.

You might have heard of the Path, the indie title where you’re a flavor of Little Red Riding Hood who gets mauled by wolves if deviating from her path when walking through the woods. You’ve maybe even heard of Pathologic, where you’re a doctor in the 1910 Russian steppes, fighting a plague outbreak you can’t stop for 14 days. Would harvesting little girls for genetic material in an underwater Objectivist utopia look necessarily out of place in such company? However, if you want to know what the Little Sisters might have ended up as on an indie budget, old concept art posted on Irrational’s blog offers a glimpse of what might have been.

So don’t give in to the malaise of schlepping through uninspired pablum just yet, it’s not as bad as all that. And while Brandon’s initiative is nothing short of admirable and indie developers need all the support they can get, let’s not forget the games that shape the future of the industry are made on both sides of the fence.