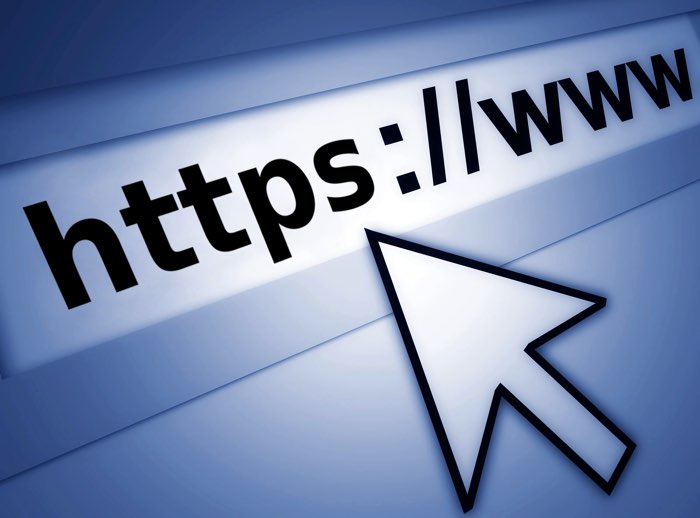 The FCC has announced that it will not force websites to use Do Not Track, the news comes after a petition which was filed with the FCC by the California nonprofit Consumer Watchdog.

The Consumer Watchdog had asked the FCC to make companies use Do Not Track and wanted websites like Google, Facebook, Linkedin, Netflix and more use the feature by default.

If the group had been successful then websites would have had to use the feature by default, and this would have meant that people visiting these sites would have automatically been opted out of any their party tracking.

Privacy is an important issue at the moment, many Internet users do not want their information tracked by third parties but continue to want to use many services for free, the majority of these services are supported by advertising which use third party tracking.