Google recently acquired Waze for $1.03 billion. Waze, in case you haven’t heard of it before, was a direct mapping competitor of Google Maps. Waze’s revenue was extremely low, and the acquisition was overlooked at first, but it may trigger an antitrust investigation by the FCC.

Antitrust laws are in place to keep a company from obtaining and maintaining a monopoly in any given industry. Many believe the deal between Waze and Google is a preemptive strike on Google’s part to prevent Waze, who uses crowdsourcing to add more to their maps, from edging in on Google Maps’ industry. 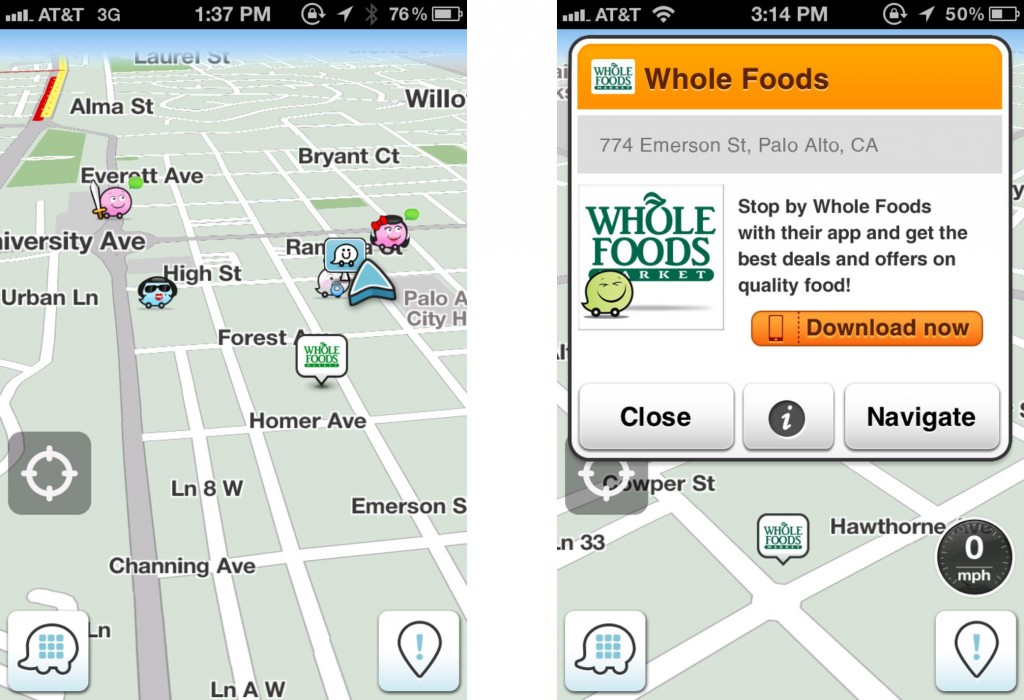 This isn’t the first time Google’s been investigated for antitrust violations. The FCC has been conducting more antitrust reviews of larger companies recently, especially Google. In fact, the FCC only recent came to a settlement after looking into Google’s search engine for skewing search results in the company’s favor – that puts it simplistically, but I’m sure you get the point.

Reportedly, both Apple and Facebook were looking to Waze as well before Google came in and scooped it up. Although despite the increased scrutiny, there likely isn’t any real cause for concern. Antitrust investigations are often closed after preliminary action is taken.