Four score and seven years ago – okay fine, it wasn’t THAT long ago. But it has been a while since the FCC had a major spectrum bid – since 2008 to be exact. On January 14th, 2014, that’s going to change. The FCC, Federal Communications Commission, has announced the aforementioned date as the day it plans to bid 10 MHz from the H-block, which is currently used for PCS services.

Don’t’ know what that means? Don’t worry about it. The point is that the spectrum’s opening bid price is $1.56 billion and everyone from Sprint to Dish Network is a potential contender. Regardless of who wins the bid, the real winner will be us, the customers. Once the new spectrum is handed over to the commercial market, companies can start using it to increase their services. 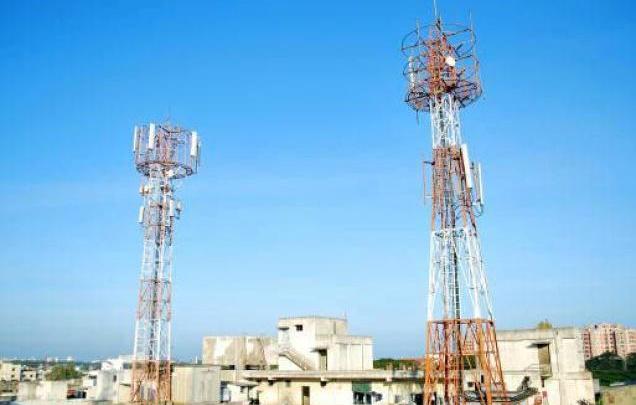 The $1.56 billion is apparently going to go toward creating a high-speed network for exclusive use by emergency responders. Somehow I don’t think that’s going to cost that much money, but what do I know?

That’s a lot of money that I could do a lot with. What would you do with the $1.56+ billion the FCC stands to make in January, and who do you think will win the bid?