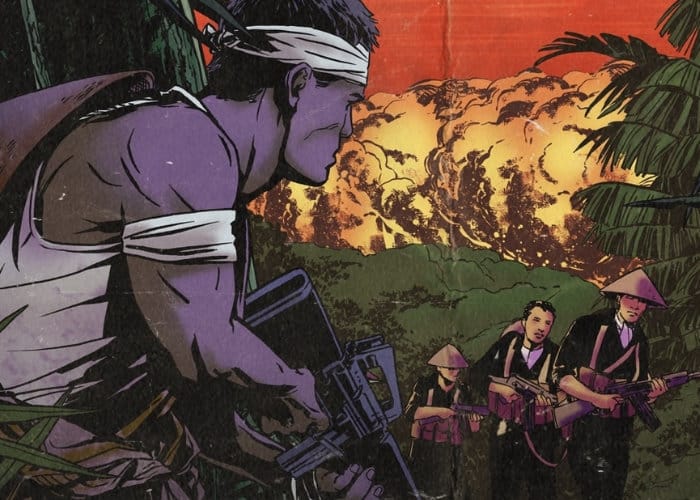 Developer and publisher Ubisoft has today revealed the first details about a new DLC which will be launched for the Far Cry 5 game. Taking the form of Hours of Darkness a Vietnam war themed expansion that will be officially launching in a few weeks time on June 5th, 2018. Check out the teaser trailer below for a quick glimpse at what you can expect from the new Vietnam DLC. “Escape from behind enemy lines in war-torn Vietnam and get your squad to the extraction zone!”

Far Cry 5 officially launched on March 27th, 2018 and has been issued successfully Ubisoft making it the second most popular game launched by the company. “Far Cry comes to America in the latest installment of the award-winning franchise. Welcome to Hope County, Montana. When your arrival incites the cult to violently seize control of the region, you must rise up and spark the fires of resistance to liberate a besieged community.

Freely explore Hope County’s rivers, lands, and skies with the largest customizable weapon and vehicle roster ever in a Far Cry game. You are the hero of the story in a thrilling world that hits back with every punch, and where the places you discover and the locals you ally with will shape your story in ways you’ll never see coming.