Far Cry 3 expansion Blood Dragon might be one of the most interesting things to hit the FPS space in years and in a rare move for a publisher of its size, Ubisoft seems to have cottoned onto that fact. At least if what action B-movie legend and Michael Biehn  says about internal talks regarding a Blood Dragon franchise is accurate. 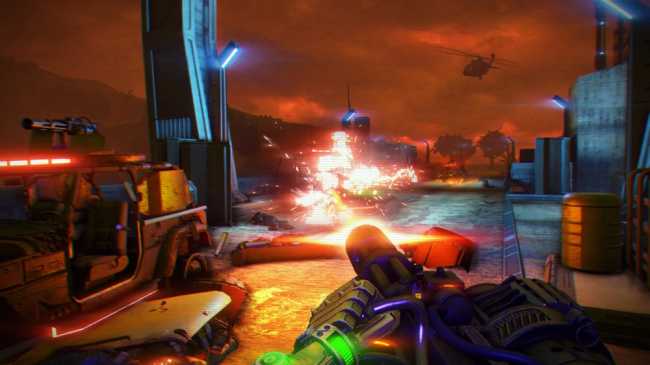 “Dean was with me on the phone last night, he called me last night,” the actor told Major Nelson. “He was pretty jacked up. He was going into a meeting today, to.. I think he wants to turn it into some sort of franchise. He’s got a sequel in mind.”