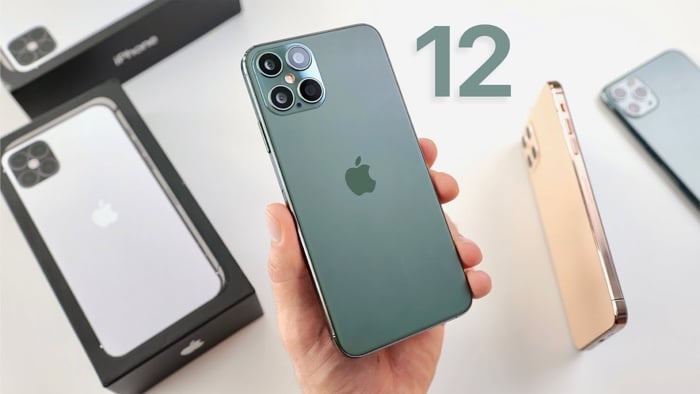 The iPhone 12 smartphone are expected to launch in September or October and new we get to have a look at a fake iPhone 12 Pro smartphone.

Every year before Apple releases their new iPhones we see these fake iPhones that are based on leaks and rumors about the new devices.

The video below from EverythingApplePro gives us a look at this iPhone 12 Pro clone device which is supposed to look like the new iPhone.

The iPhone 12 Pro is rumored to come with three or four cameras on the back and a LiDAR scanner, the design of the handset is said to be less rounded than the current handsets, more like the design of the current iPad Pro range. The handset will come with a new Apple A14 Bionic processor and the iPhone 12 will feature 4GB of RAM and the 12 Pro and 12 Pro Max 6GB of RAM.

We have no idea of Apple’s iPhone 12 and 12 Pro smartphones will look like this fake one featured in the video.