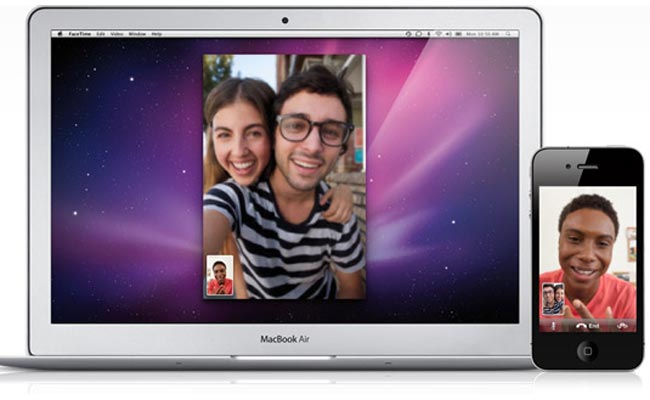 The flaw has now been patched, and anyone who attempts to access the details will now be re-directed to the FaceTime account preference pane.