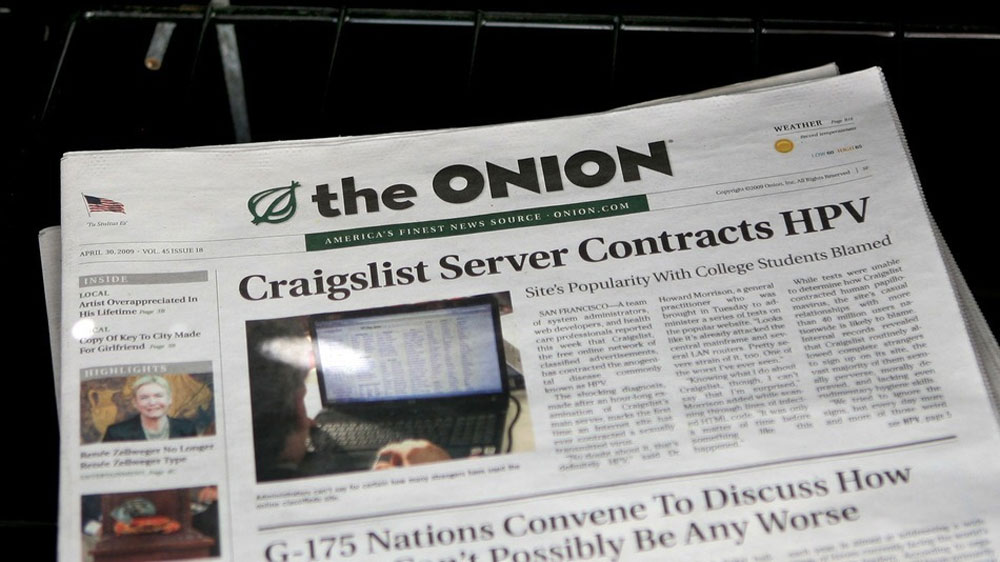 Facebook is reportedly testing out a new tag that will highlight content that is satirical in nature. I think many of us understand that when a story from The Onion turns up in our feed that the content isn’t to be taken literally. However, some folks don’t recognize satire content so Facebook is looking at marking all satire content with a satire tag.

Facebook said, “We are running a small test which shows the text “[Satire]” in front of links to satirical articles in the related articles unit in News Feed. This is because we received feedback that people wanted a clearer way to distinguish satirical articles from others in these units.”

Satire posts on Facebook have caused issues for some mainstream websites in the past. One example is a story run by satire site The Daily Currant about Sarah Palin joining Al Jazeera as a commenter. That story was picked up by the Washington Post by a writer who thought it was real. When it came out that the story was satire, the Washington Post had to print a correction on its site. Satire tags will take some of the fun out of satire stories.