Facebook’s Chief Security Office, Joe Sullivan noticed something strange was going on on Christmas Day, it seemed that ISPs in Tunisia were attempting to record the passwords of Facebook users from Tunisia.

And the apparent reason that the ISPs were trying to get hold of their users Facebook passwords was for censorship, as Tunisian citizens had been using Facebook, and other social networks like Twitter to pass on information on what was happening in the country. 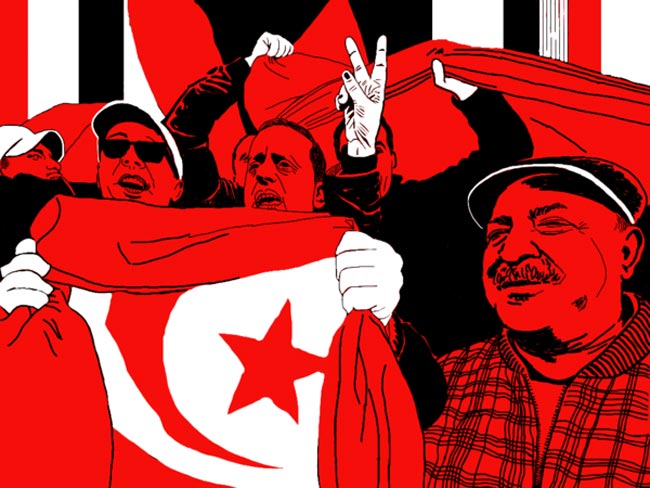 After more than ten days of intensive investigation and study, Facebook’s security team realized something very, very bad was going on. The country’s Internet service providers were running a malicious piece of code that was recording users’ login information when they went to sites like Facebook.

By January 5, it was clear that an entire country’s worth of passwords were in the process of being stolen right in the midst of the greatest political upheaval in two decades.

Facebook managed to stop the passwords from being stolen, although it looks like many Tunisian Facebook users passwords were actually recorded by the ISPs before Facebook was able to find a solution to the problem.

You can find out full details of how Facebook managed to stop the Tunisian ISPs from getting hold of their users passwords over at the Atlantic.