Facebook has already officially rolled out its new Timeline and Ticker as part of its Open Graph revamp. Now it looks possible that Facebook may be unveiling its new Open Graph Actions feature, that it will be adding to its new re-design according to the AllThingsD website.

The announcement by Facebook may be made as early as tomorrow, with Facebook unveiling their new service which enables apps made by outside developers, to “frictionlessly” and continuously share Facebook users’ actions. Once a user has given permission to the application to do so. 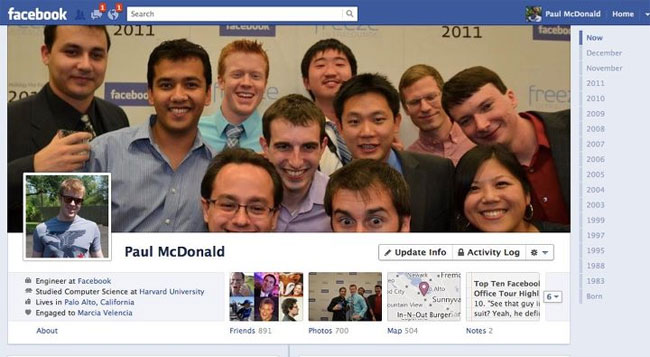 Facebook has already organised an event which will take place tomorrow and has even issued press invitations so lets hope its something exciting to report. Even though it’s not 100% guaranteed that Facebook will make the announcement, tomorrow night in San Francisco, the timing of the event is similar to that of other similar announcements.

As more information becomes available from the announcement in San Francisco tomorrow, we will keep you updated on events as always.