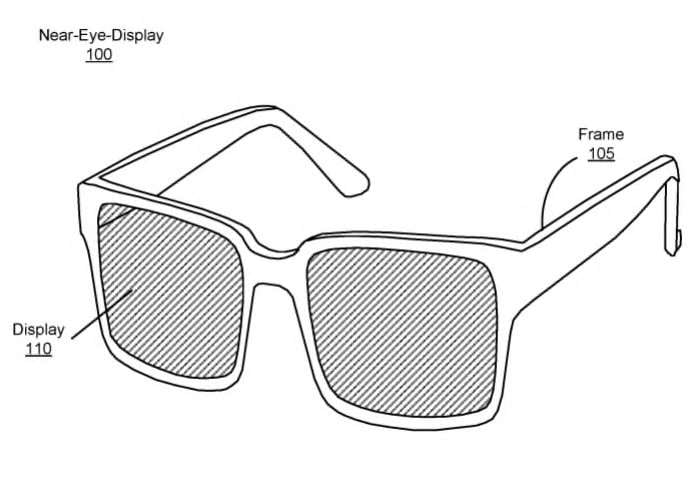 It has been revealed today via a recent patent application by Facebook that its virtual reality division Oculus is developing new augmented reality glasses which will superimpose virtual objects into the real world.

As you can see from the image above the patent reveals very little about the design of the Oculus augmented reality wearable apart from they will be shaped like a traditional pair of spectacles.

Although Facebook did explain that the smart glasses would project light onto the users eyes using a “waveguide display” that can add images and videos to the users’ vision. The AR glasses follow on from the recent launch of Facebook’s new virtual social network Spaces, which has been launched for the oculus Rift headset.

Other tech giants such as HTC, Samsung, Apple and Google are also working on virtual reality and augmented reality technology. As soon as more information is made available we will keep you up-to-date as always