Facebook and Warner Bros. have partnered to provide a new digital movie rental service on Facebook, with the service starting with the Batman blockbuster : The Dark Knight.

To rent The Dark Knight movie via Facebook will cost you $3 or 30 Facebook Credits for 48 hours, from the official Facebook page. You will then be given 48 hours to watch the movie which can be viewed full screen and even paused and restarted at a later time within the 48 hrs if needed. 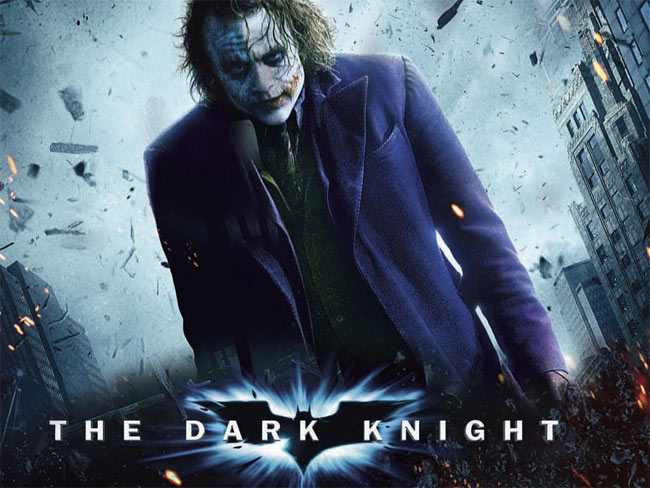 “Facebook has become a daily destination for hundreds of millions of people,” “Making our films available through Facebook is a natural extension of our digital distribution efforts. It gives consumers a simple, convenient way to access and enjoy our films through the world’s largest social network.”

Warner Bros also recently released both The Dark Knight and Inception as the first movies to be converted to iOS special edition movies, available to either stream or download from Apple AppStore.