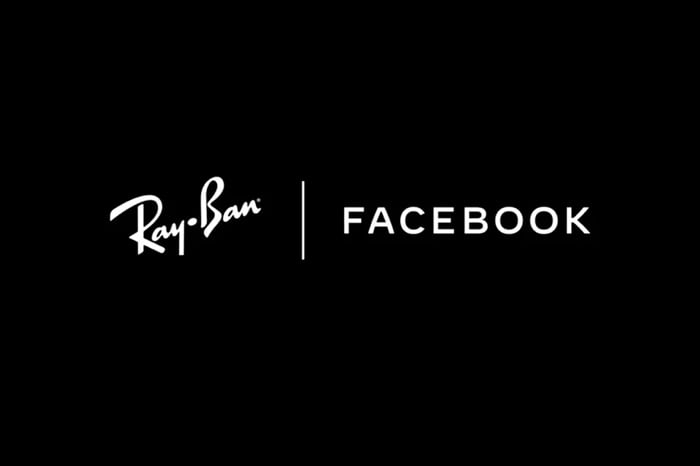 Facebook has announced that it is working on Smart Glasses with glasses and sunglasses maker Ray Ban.

The news was announced by Facebook’s Hugo Barra who said that this new product is coming next year.

Beyond thrilled to finally share a sneak peek of our Facebook partnership with Ray-Ban! Our first smart glasses will launch next year, and that’s just the beginning… The future will be a classic and it’s coming in 2021 😎 pic.twitter.com/l9992ZQGoy

Facebook have not revealed any details about their new smart glasses, Andrew Bosworth, Facebook’s vice president of the Reality Labs division, had the following to say about the device.

We’re passionate about exploring devices that can give people better ways to connect with those closest to them. Wearables have the potential to do that. With EssilorLuxottica we have an equally ambitious partner who’ll lend their expertise and world-class brand catalogue to the first truly fashionable smart glasses,”

As soon as we get some more details about exactly what Facebook has planned for these new smart glasses, we will let you guys know.