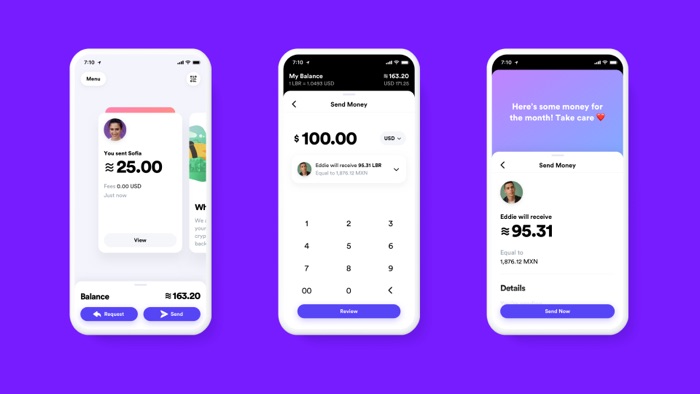 Facebook has announced that it is launching it own cryptocurrency next year, the new digital currency will be called Libra.

Facebook is launching a new company called Calibra and their first product will be the new digital currency.

Today we’re sharing plans for Calibra, a newly formed Facebook subsidiary whose goal is to provide financial services that will let people access and participate in the Libra network. The first product Calibra will introduce is a digital wallet for Libra, a new global currency powered by blockchain technology. The wallet will be available in Messenger, WhatsApp and as a standalone app — and we expect to launch in 2020.

If you have an internet connection today, you can access all kinds of useful services for little to no cost — whether you’re trying to keep in touch with family and friends, learn new things or even start a business. But when it comes to saving, sending and spending money, it’s not that simple.

You can find out more details about the new Libra cryptocurrency over at Facebook at the link below.