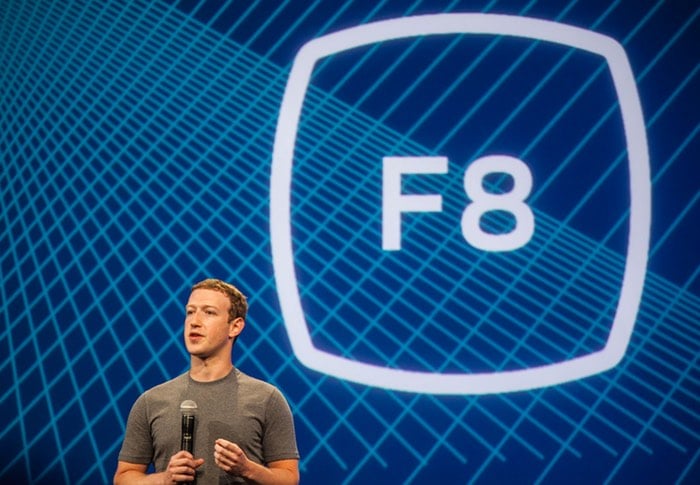 During which the CEO of Facebook announces what the Facebook has planned for the next 10 years both for the social network and also for virtual reality now that the Oculus Rift VR headset has started shipping out to consumers as well as many other new innovations. Facebook’s annual global developer conference is being held at Fort Mason in San Francisco from April 12th – 13th 2016.

During the Facebook Developer Conference the company has unveiled a number of new products including a 360 degree camera in the form of the new Facebook Surround 360 camera which has been designed for virtual reality applications and will be made available the public as plans via GitHub during the summer months. Watch the videos below to learn more about what you can expect from Facebook over the next 10 years.