New reports suggest that Facebook is setting its sights on Instagram, and looking to including Instagram style photo filters in a new update its about to roll out to its Facebook application. Facebook is apparently working on the new photo filters and hopes to release the new updates to its application over the coming months in an attempt to draw users away from Instagram.

Two Facebook engineers have disclosed the information about the new photo filters updates and explain that some of the dozen or so photo filters are similar to Instagram like old-style camera lenses and grainy film. 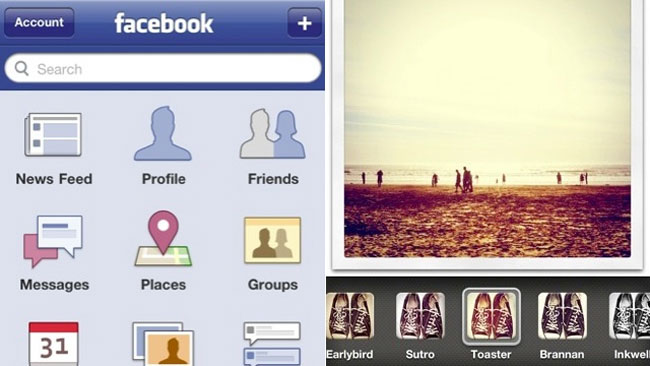 Since its launch less than a year ago its customer base has exploded and there have even been rumours that Facebook at one stage was even considering acquiring Instagram.