We have heard previously that Facebook and Skype could be working together to bring Skype integration and video chat to the world’s largest social network, and now more details have been revealed which point to a new service called Face Me.

Details of the Face Me video chat service were spotted by the guys over at Green Any Site, who found a new object in the Facebook source code, and the object was simply called VideoChat. 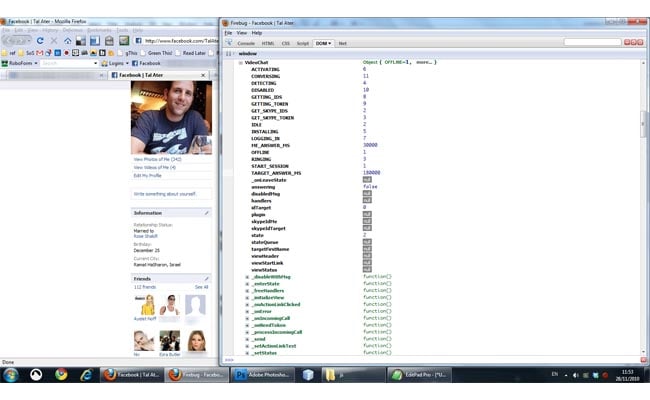 The site who found the details has also discovered that Facebook seems to be periodically testing out this new video chat feature. Facebook launched its new messaging system earlier this month, which brought Email, Chat and SMS to the social network, so we guess video chat integration would be the next thing to add to the new service.