In this age of prolific hacking and massive data storage, nothing is more important than protecting your hard drive. To this end, the EZSave Lockdown has arrived to make sure nefarious elements don’t compromise your precious, uh, cargo locked in an HDD. Oh, other than an effective security device, it’s also an HDD enclosure, which equates to extra protection. 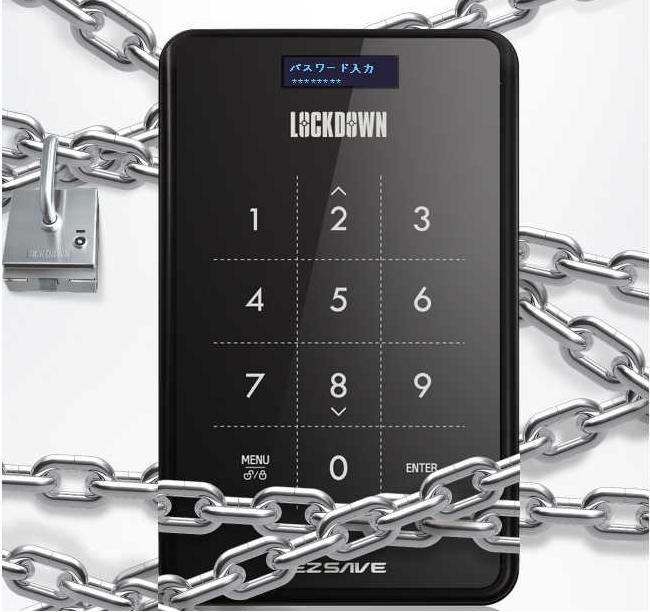 The EZSave works not only by encrypting your data, but as a password secured device as well. Note the numbers on its interface, hence all those symbolic chains on the promo pic above. The product page features a ton of specs, including the rather dubious ‘adopted by the US government,’ which has little evidence to support it.

It’s expensive though and currently sells for $85 courtesy of the Brando guys. Brando? Famed makers of various USBs and other incredible pocket-ready devices, that’s who.