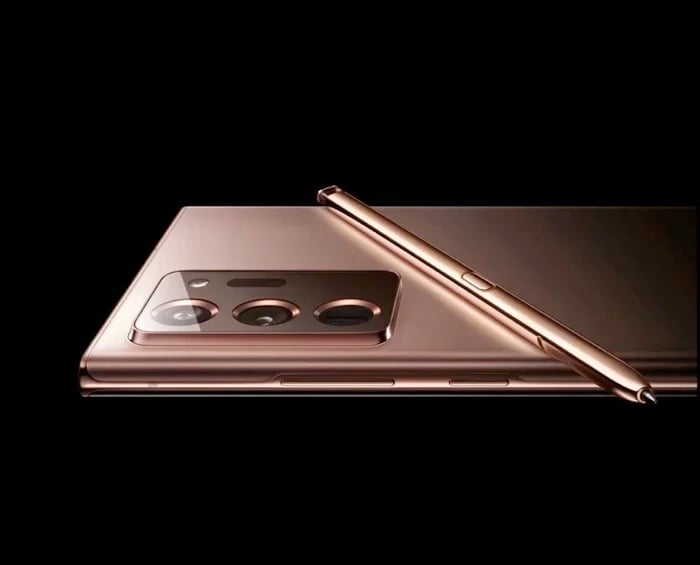 The Samsung Galaxy Note 20 smartphones will use different processors in different regions, some countries will get the Qualcomm Snapdragon 865+ mobile processor and some will get a Samsung Exynos processor.

Previous rumors had suggested that the Exynos versions of the Note 20 would get a new Exynos 992 processor, according to a recent report, Samsung will use the Exynos 990 from the Galaxy S20 in the new Note handsets.

When the Galaxy S20 launched the Qualcomm Snapdragon 865 processor version of the handset apperntly performed better than the Exynos powered version.

The new Note 20 range will come with a faster Snapdragon 865+ processor which should in theory perform even better than the Exynos 990 processor. Of course this is a rumor at the moment and has yet to be confirmed.

We will have to wait until next month to find out what version of the Exynos processor Samsung will use in its new Note 20 range. The company is holding a Samsung Unpacked press event on the 5th of August.