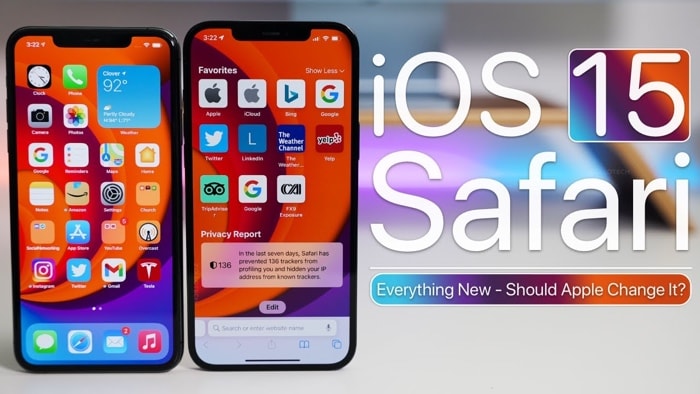 Apple recently released iOS 15 beta 7, we have already had a look at the software and some of the changes coming. Now we get to find out more details about what changes are coming to Safari with the update.

Apple’s Safari will be getting a wide range of new features and changes, this can be seen in the video below from Zollotech.

As we can see from the video there are a number of new features coming to Safari with this update, this includes the new start page, this can be customized with wallpapers, favorites, privacy reports and more.

The new Safari in iOS 15 also comes with a new tab bar design and also the new tab groups, you can also install extensions in Safari with this update. Apple has also added the ability to use voice search in Safari in this update.

We are expecting the iOS 15 software update to be release next month along with the iPhone 13. The new iPhones are rumored to go on sale on the 17th of September so iOS 15 should land around the same time.