3D is finally going away (YAY!) and game developers are moving on to the next big technological breakthrough that has the possibility to change gaming as we know: virtual reality. This breakthrough comes primarily from the very impressive Oculus Rift, which has already taken modern AAA titles like Hawken and allowed players to experience it in a never-before-seen experience. 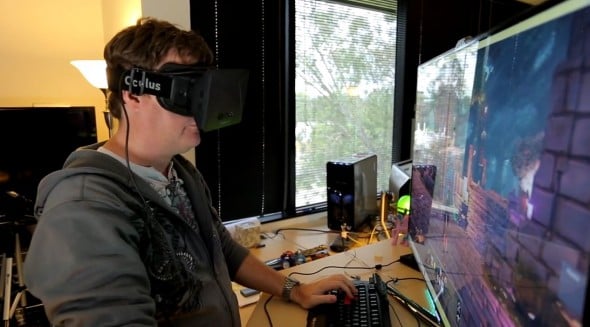 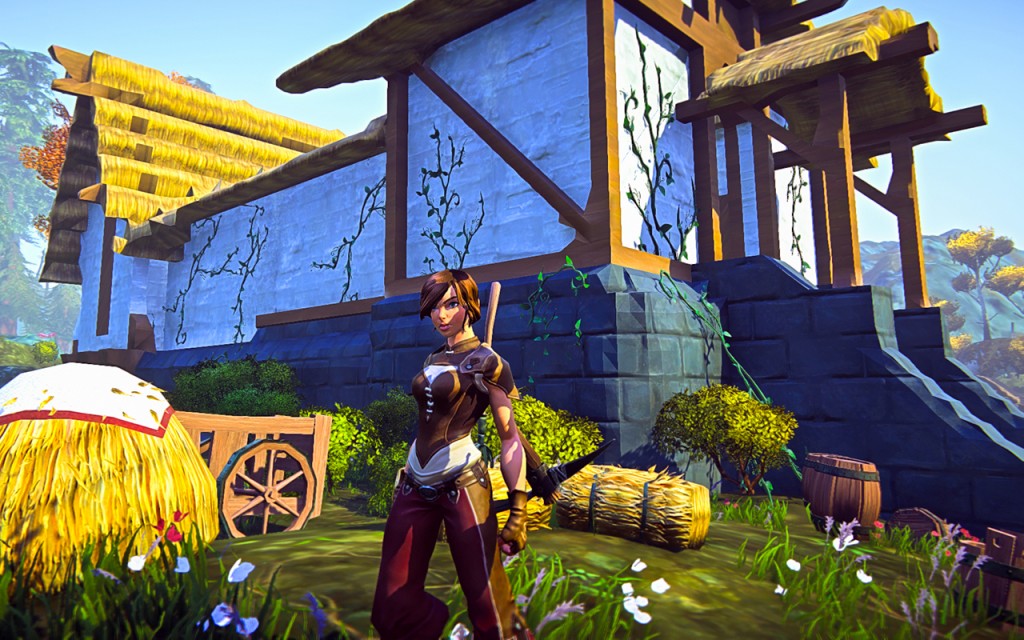 EverQuest Next is the next big MMORPG to come out of Sony, and according to Sony Online Entertainment’s president, John Smedley, we’re going to have the chance to see some Oculus Rift magic soon. He didn’t’ come right out and say EverQuest Next will support the Rift, but he did say the company intends to use it “in some way, shape or form.”

If EverQuest Next does make use of the Oculus Rift, it’ll be the first MMORPG to do so. Some other MMOs that act more like sims have put it to use, but this would be the first fantasy-based RPG to see it at work.

A lot of industry professionals are saying we’re not more than a year out from VR gaming being a serious thing. This could be one of the first big steps in that direction.