EverQuest Next: Landmark, which is easily becoming the most anticipated MMO being discussed right now, released a roadmap update on their website. It was brought to the community by Dave Georgeson, the Director of Development, and outlined the goals for the next two months of Landmark’s alpha development progress.

The next two months are pretty ambitious. The first month is seeking to expand on the social aspects of the game, basically making it easier for alpha testers to play and build together is their top priority. They’ll be implementing a fast travel system so people can travel to one another more quickly and make it easier for people to collaborate. 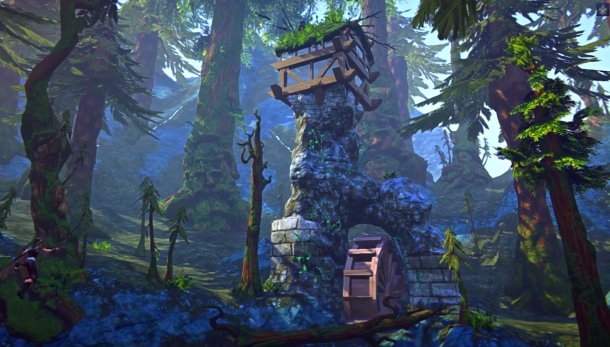 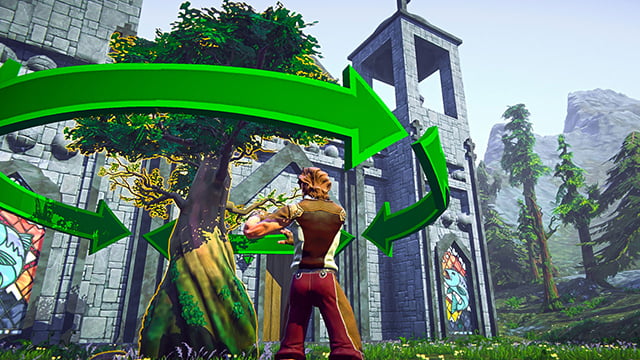 The second month is where the real updates are expected to come in. Apparently combat basics are expected to be ready in two months, making it possible for people to die. Achievements was supposedly be implemented along with treasure chests and a plethora of content that seems pretty impossible at this point in development.

Who knows? Maybe they’ve been working on everything at once a little at a time and are closer to completing the game than it seems. If I had to bet though, don’t get your hopes up. It certainly wouldn’t be the first time a developer didn’t meet their roadmap deadlines.