Evernote the awesome archiving service which is available on both iOS and Android applications, has this week rolled out a new update for their Evernote Android app which brings with it a number of new features for users to enjoy. Together with the obligatory performance tweaks and bug fixes you would expect with an update.

The new Evernote Android App update brings with it a new customisable home screen enabling premium users the ability to hide sections and reorganise their home screen list to suit their needs. This new feature follows on from the iOS Evernote application which received this feature if you weeks ago. 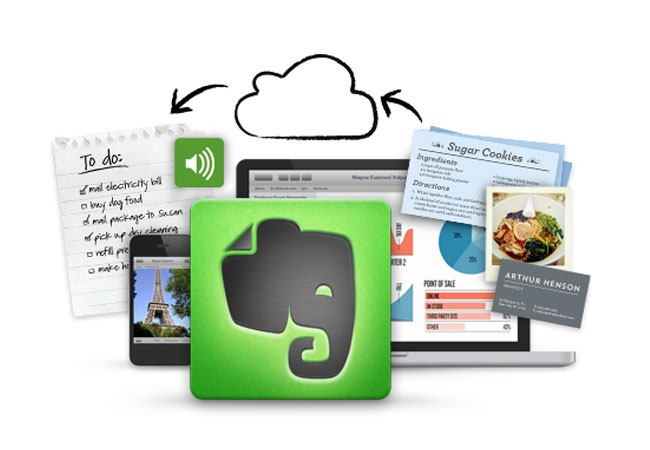 Another new feature of the latest Evernote Android application update enhances the included Evernote page camera and now automatically cleans up the photo to improve contrast as well as making any text within the photo searchable.Evernote has also added a new PDF annotation feature which allows you to write notes and a PDF summary to documents with ease.

Unfortunately for those still waiting for an Android version of Evernote’s Penultimate application there is still no news on when this application will if ever be made available. But as always as soon as we hear anything about a possible release date we will keep you updated as always.

For more information on the new Evernote Android App update jump over to the Evernote website for details. 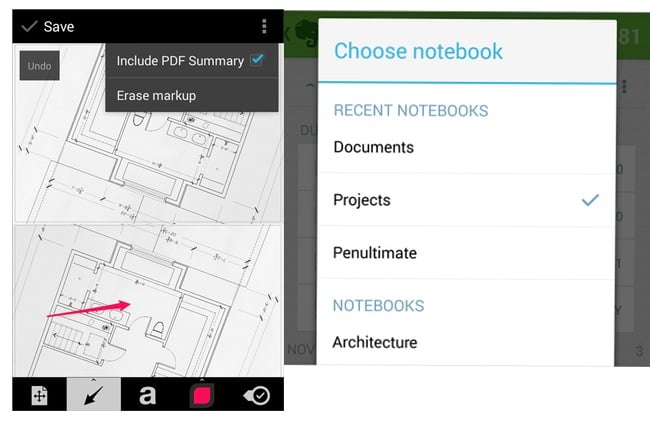