Following on from the recent launch of Evernote five for iOS devices, the company has now released its Evernote 5 for Mac systems software from its beta development stage.

The new Evernote 5 for Mac is now available to download from Apple iTunes App Store for free and includes a number of new features and tweaks, together with a new user interface design. 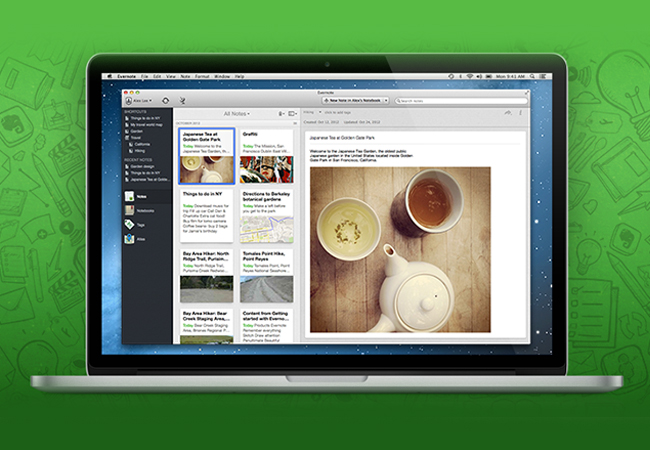 The video embedded below provides you with a great overview of what you can expect from the new Evernote 5 Mac software and runs through a number of its new tweaks and 100+ new features. Evernote explains:

“We’ve spent the past year identifying the needs of new and advanced users to craft an environment that beautifully caters to both. We re-imagined the look of the app to make everything more accessible. We explored the changing role of sharing and collaboration within Evernote and the opportunities we have to make them more useful. We considered search and the ways that we could make it feel like it was one step ahead of your thoughts. In short, it’s the Evernote we’ve always wanted.”