There are not concrete statistics just yet, but earlier last week Eve Online had one of the biggest space battles it’s ever seen. It cost an estimated $300,000 in ISK – the game’s currency – and happened all because someone forgot to pay their system bill. 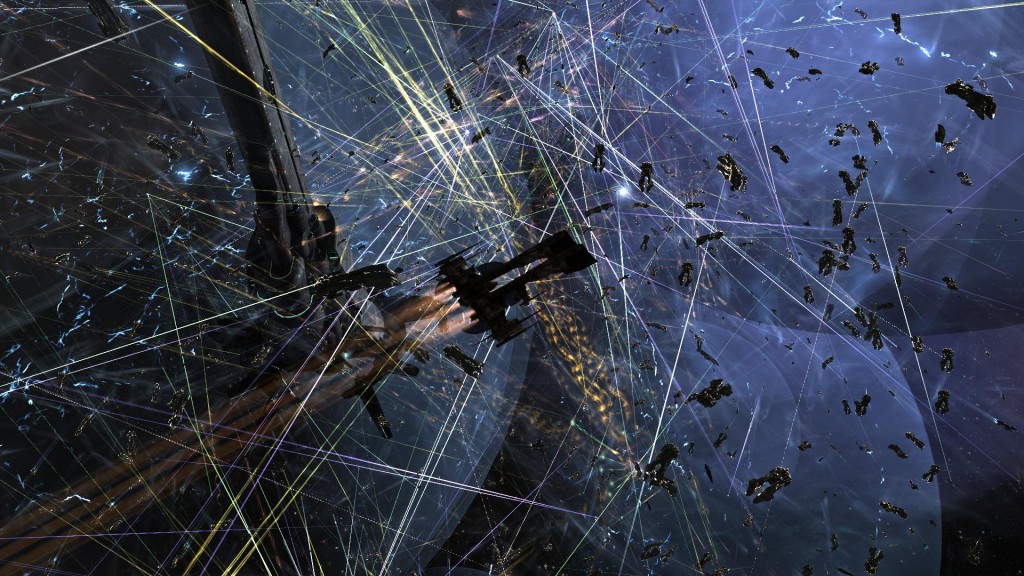 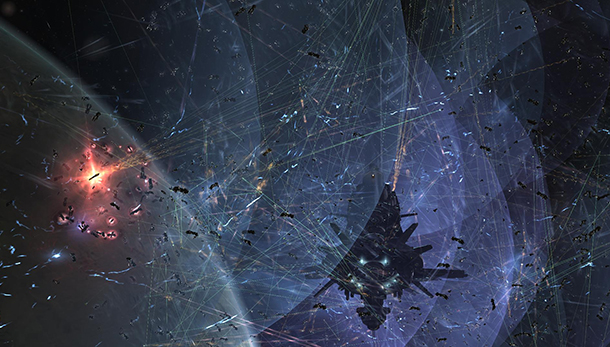 It was a protected system by player-run organizations Pandemic Legion and N3, who used the system as a staging area of sorts for in-game activities. The system was supposedly setup on an auto pay schedule, but for some reason that payment didn’t go through and it became fair game for anyone to grab. In this case, it was Pandemic Legion and N3 rival CFC who decided to swoop in on the opportunity.

The battle took place over several days with over 100 Titan warships, one of the biggest and most costly ship types in the game, joining in on the skirmish along with thousands of smaller ships that lit up the system in a dazzling barrage of laser fire.

Who won? The fight for system B-R5RB is actually still raging on – at least as far as I know. I played EVE for a bit but just wasn’t interested in playing it for a subscription fee. If it were to go free-to-play I might be enticed to jump back in one day.