Yesterday we heard that the European regulators will allow you to use your electronic gadgets during take off and landing on European flights, this followed on from a recent ruling by the FAA in the US.

Now the European Commission has approved the use of 3G and 4G LTE on flights, this will not be available during take off and landing, and can be used above 3,000 meters. 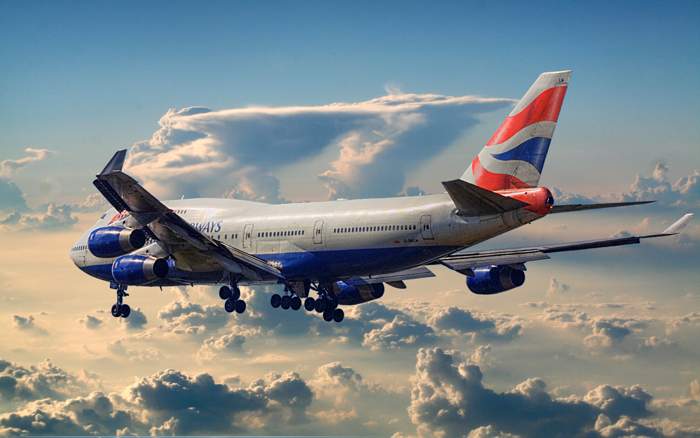 Of course it will depend on each of the individual airlines on whether they decide to allow the use of 3G and 4G data on their flights.

“A customer will not have the right to demand to use their mobile,” a spokesperson for the Commission cautions (emphasis theirs). “This EU decision gives airlines to opportunity to allow their customers to use their smartphones and tablets in-flight. We’re saying there is no reason why passengers should be prevented from using their mobiles and their tablets during flights (when the plane is above 3000m). Airlines remain in charge about whether they allow this during their flights or not.”

As TechCrunch points out, that the various Airlines are likely to offer their own Internet connections in flights in Europe at a premium price.