The FAA in the US announced last month that they would be allowing the use of gadgets during take off and landing, and the European regulators have been looking at doing the same thing in Europe.

Now the European Aviation Safety Agency (EASA) has announced that they will remove restrictions on the use of certain devices during take off and landing. 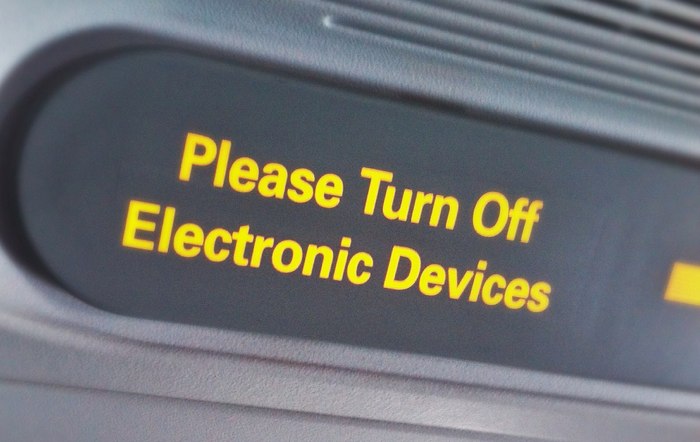 It is pretty much the same as was announced in the US, your device will need to be in airplane mode, and you will not be allowed to use cellular services like making calls or sending texts.

“This is a major step in the process of expanding the freedom to use personal electronic devices on-board aircraft without compromise in safety” said Patrick Ky, EASA Executive Director.

The changes above will be applicable to aircraft operated by European airlines.  With the new guidance an airline, following its own assessment, will be able to allow passengers to use their PED in ‘Flight Mode’ during all phases of flight.

The EASA have also said that they will be looking into future ways for mobile phone calls to be allowed on flights, lets hope this is something they do not introduce.