It looks like Samsung is the latest company that will come under scrutiny of the European regulators, as the European Commission has announced that it will be investigating Samsung over certain mobile patents.

Samsung has launched a number of lawsuits relating to their mobile patents, some against Apple, and the EU will now investigate whether these lawsuits are against an agreement Samsung made back in 1998. 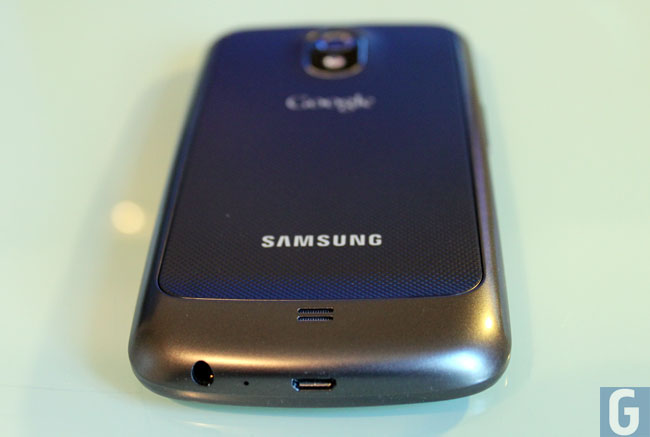 Samsung agreed to license its patents, along with a number of other companies to the European Telecommunications Standards Institute on fair, reasonable and non discriminatory (FRAND) terms.

The Commission will investigate, in particular, whether in doing so (seeking injunctions on patent infringements in 2011) Samsung has failed to honor its irrevocable commitment given in 1998 to the European Telecommunications Standards Institute to license any standard essential patents relating to European mobile telephony standards on fair, reasonable and non-discriminatory (FRAND) terms. The Commission will examine whether such behavior amounts to an abuse of a dominant position prohibited by Article 102 of the Treaty on the Functioning of the EU.

The outcome of the investigation from the European Commission could have a bearing on a number of Samsung’s lawsuits.